Minerva Model Railways, the independent company formed by Chris Basten and Chris Klein, announce the manufacture of a finescale, injection-moulded 0 gauge model of the Great Western Railway 57XX/8750 0-6-0 pannier tank locomotive in 7mm scale (1:43.5, for 32mm standard gauge). It is Minerva’s third model and follows the acclaimed Peckett E Class 0-4-0ST locomotive produced in 2015 and the Kerr Stuart Victory 0-6-0T locomotive launched in 2016. It will be manufactured in the same factory as the Peckett and Victory. Delivery will be mid 2017. 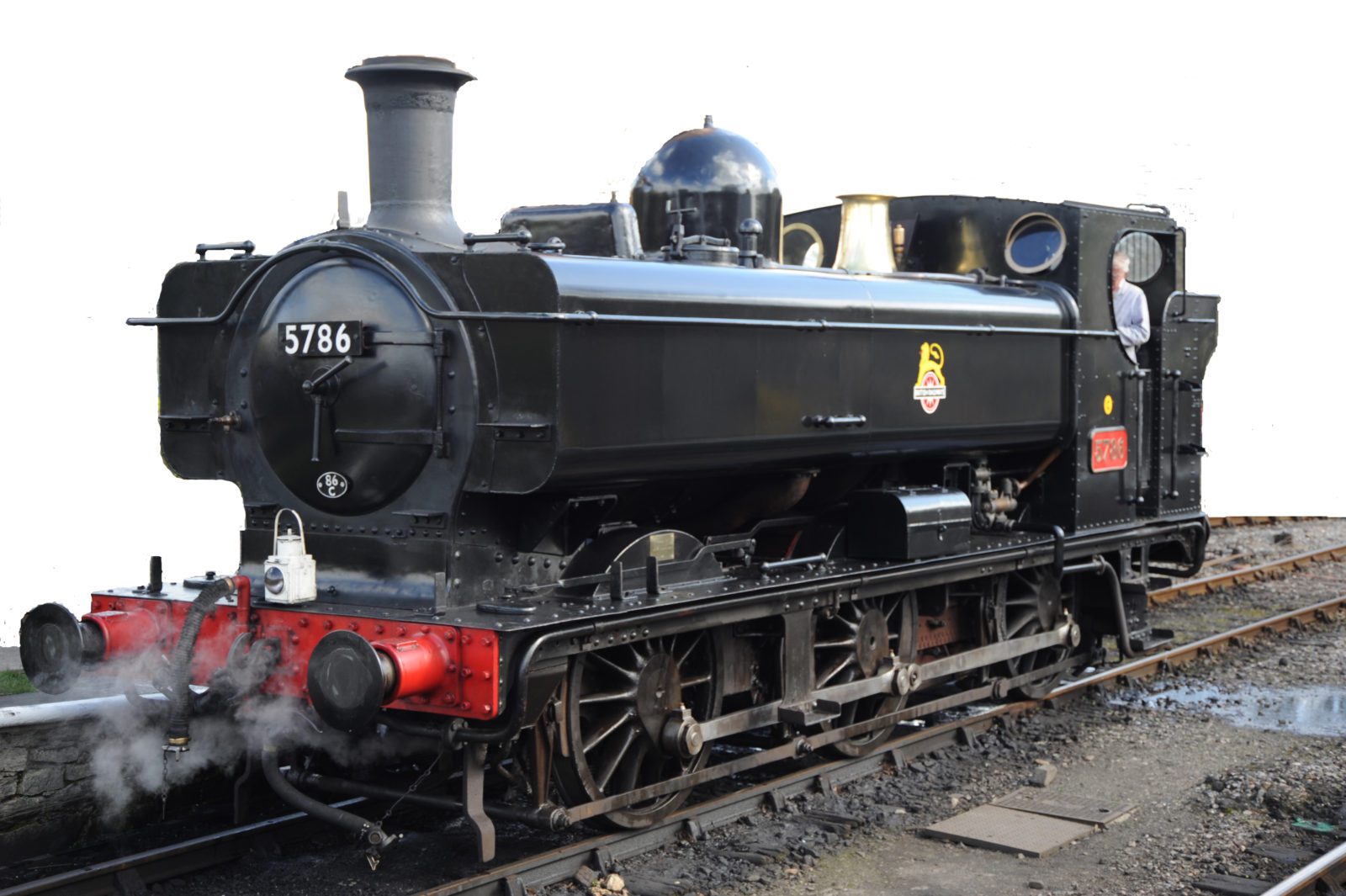 The 57XX/8750 pannier tank locomotives were designed by the GWR’s Chief Mechanical Engineer  C.B. Collett. They were intended to replace the ageing fleet of Dean and Churchward tank locomotives, many of which had been converted to pannier tanks from saddle tanks, and the motley collection of locomotives inherited by the GWR  at the 1923 grouping.  A total of 823 was built by the GWR  and later British Railways between 1929 and 1950 making it the most numerous class of locomotive on the GWR and one of the largest class in the United Kingdom.  These versatile and puissant tank locomotives were officially designated as light goods and shunting engines by the GWR,  but were frequently  used for passenger working on branch, suburban, and shorter mainline journeys.

As a result of the 1955 Modernisation Plan, the 57XX/8750 Class was withdrawn from British Railways service between 1956 and 1966. Nineteen withdrawn locomotives were sold to London Transport and a further six were acquired by the National Coal Board where they achieved a certain celebrity status operating around pits in South Wales after the end of British Railways mainline steam operations in 1968. Sixteen locomotives have survived into preservation.

The model will be produced in several batches to accommodate the principal options including early and later cab styles, welded and riveted tanks, with and without top feed apparatus and early and late injectors, as follows:

The retail price including UK VAT for a DC version is expected to be £230.00 and lower than existing Minerva locos due to the larger numbers being produced.  A discounted price for all options will be available for early orders, details to be announced when the sterling exchange rate has stabilized.  The models will only be available direct from Minerva Models via mail and telephone order, the Minerva website and from the Minerva Models’ stand at selected model railway shows.