Possibly the most well known of the Peckett E class locomotives were the examples supplied to the Swansea Harbour Trust, via various acquisitons and directly. Many others were supplied direct to industry and were sold on and thus could be seen in nearly every corner of the UK into the 1960s and even 1970s. Many similar engines built by Peckett survive in preservation today, both in the UK and in other parts of the world.

Minerva’s model offers two additional dome variations to be found on the Great Western engines, together with the original Peckett dome. Extra toolboxes, workplates and running numbers are offered seperately, together with add on cab shutters if required. 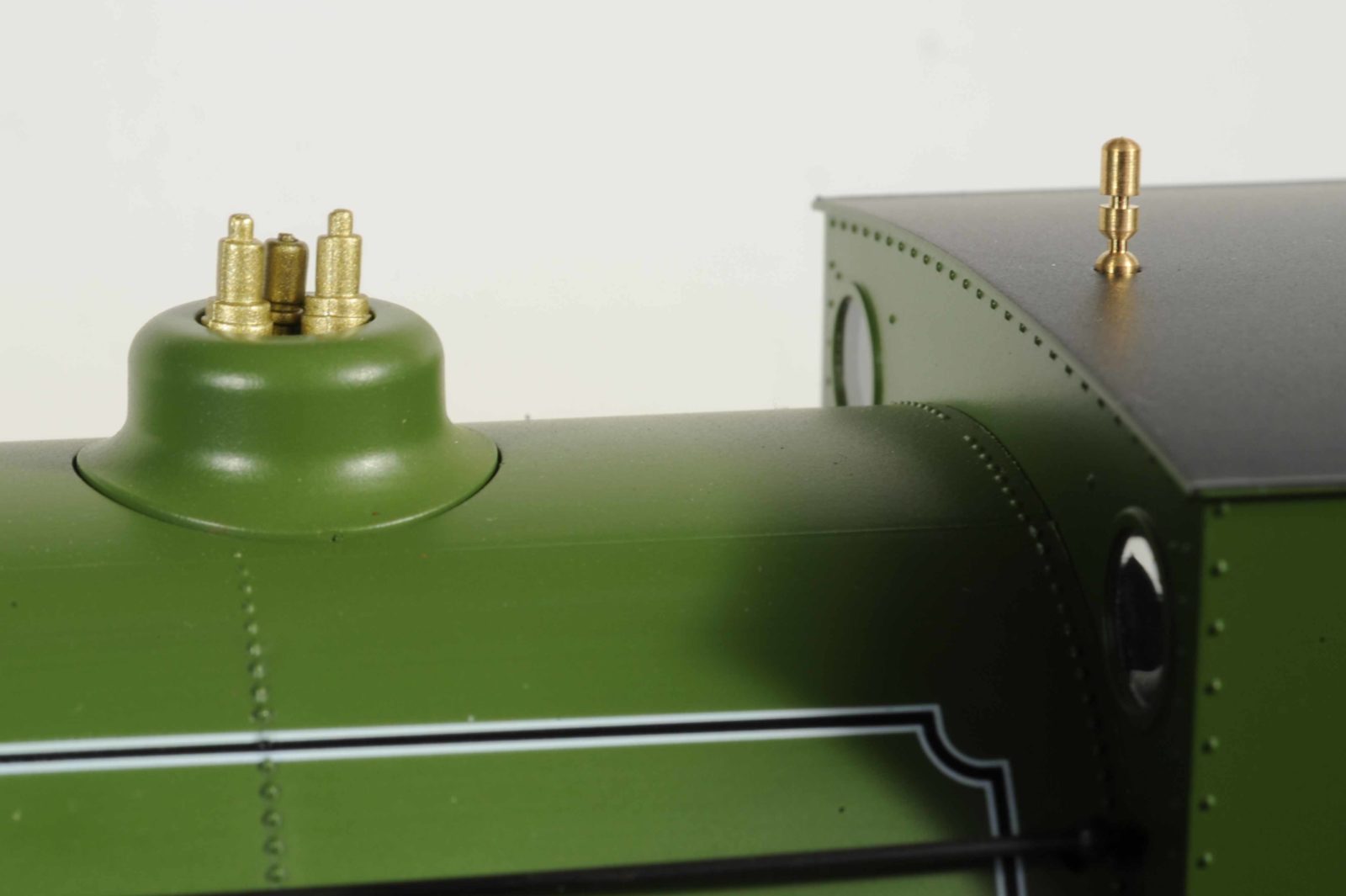 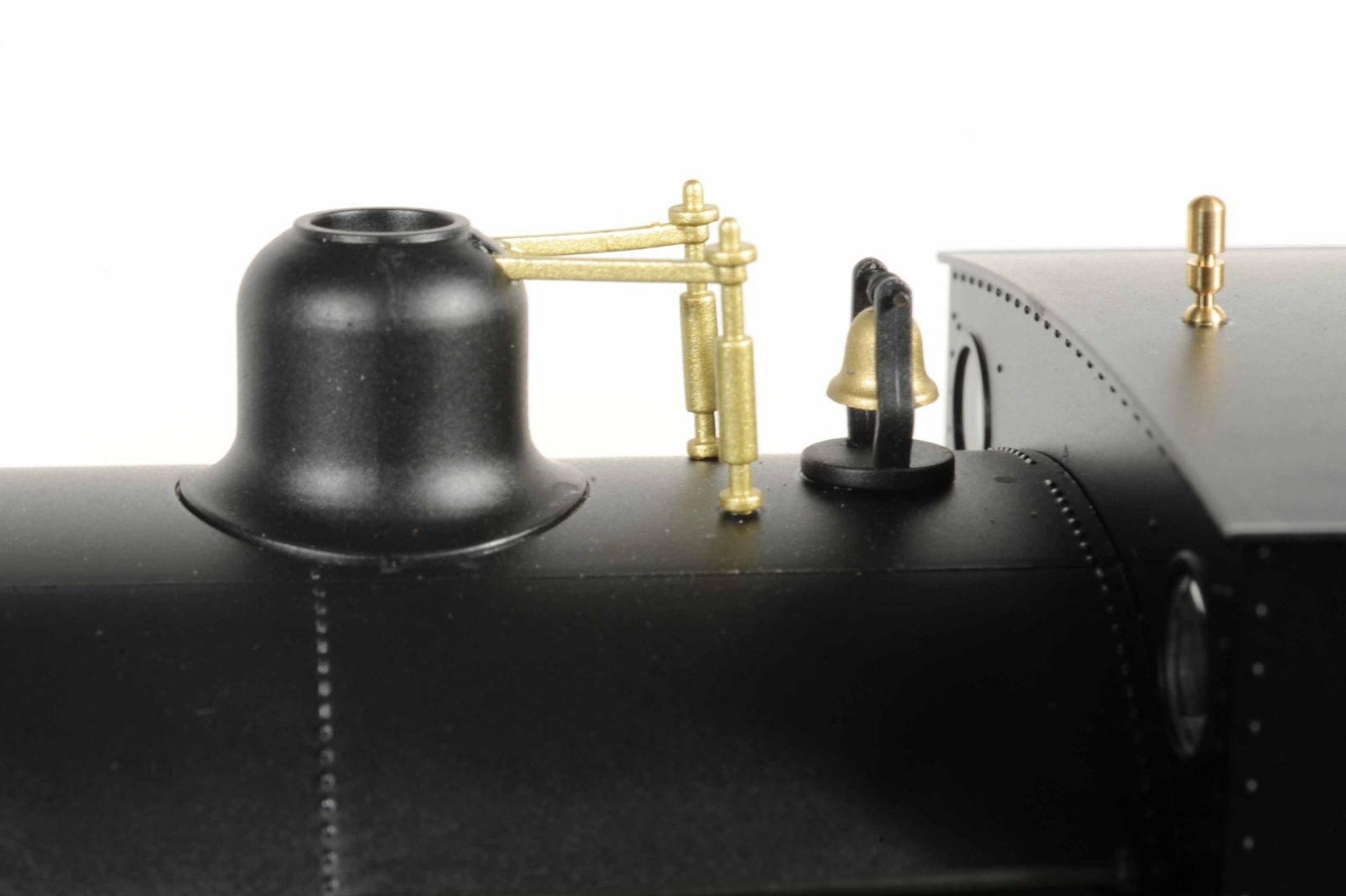 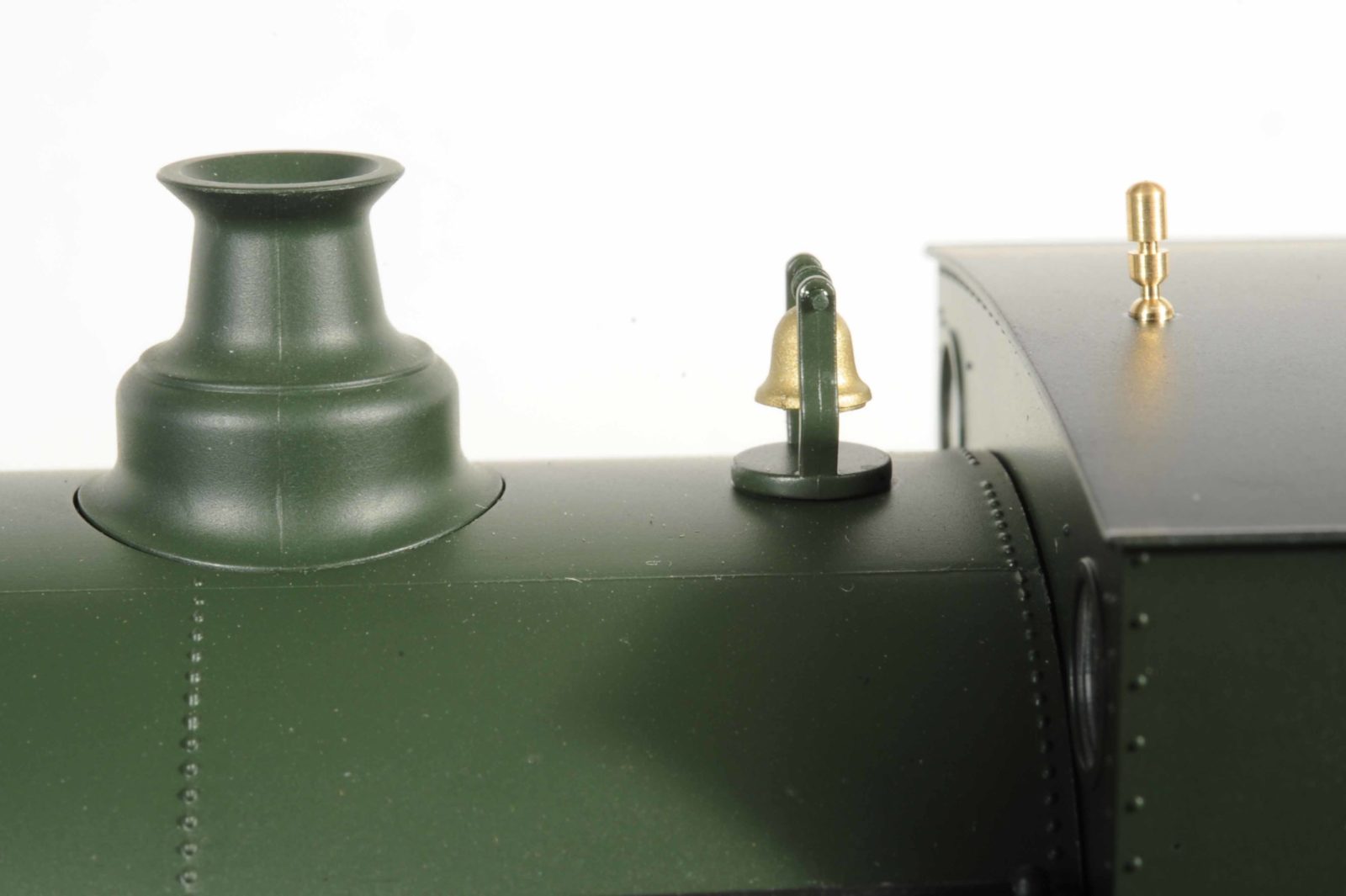