Minerva Model Railways hope to be at the following exhibitions during 2017.

We will have good stocks of most of the variants of our models, but only one or two of each livery of the DCC Sound fitted Victory’s with us. If you want one of these, could we ask that you advise us in advance to avoid disappointment. 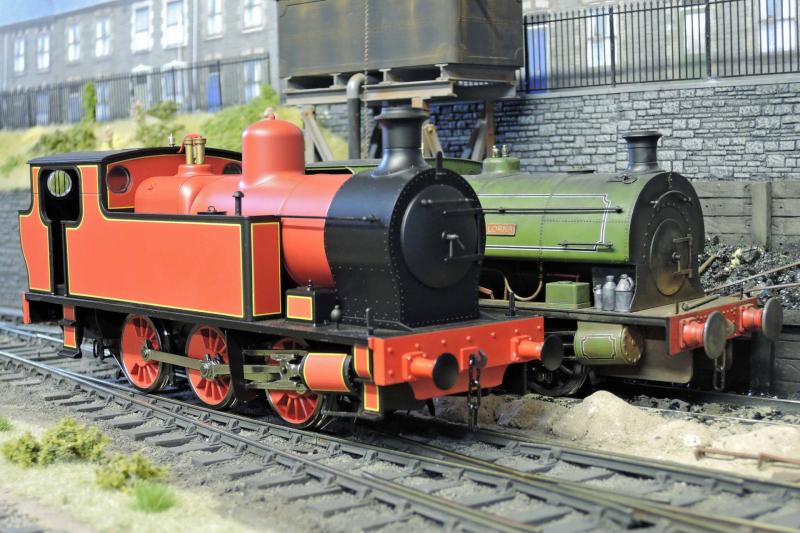