Firstly an apology for the lack of updates, but the situation with the Class 14s has been ‘fluid’ to say the least. Time after time, when we thought that things were moving at last, progress just fizzled out and we seemed to be back at Stage 1.
However, at long last there is some good news to report, in that the single pallet of models that we said we would fly in from Hong Kong have actually arrived in the UK!! All customs formalities have been completed, but now is the problem of getting transport from Heathrow to our warehouse. The wooden Minks, docked in June were over two weeks from arrival to delivery, and we hope that history does not repeat itself. Once the models have reached us, we will carry out our normal tests and then start despatching the DC models immediately. The DCC and DCC Sound models will follow about 2-3 weeks later.
Other news on the Class 14s is not so positive in that we hear that the BOUGAINVILLE has been delayed/diverted and could be up to 3 weeks late. This should not be too much of a problem as the air freighted models are (nearly) here, but it may mean those with late orders may have a little longer to wait.
Finally you will have heard of the difficulties that China is facing with shortages of power causing wide spread disruption and hardship. Conversation with Hong Kong indicates that our factory is hit as hard as everyone else, and we therefore expect that delivery dates of the Siphon will be extended significantly. In one way, it is good to know that the UK is not alone in experiencing shortages, but it does not make it easier to manage both expectations and future production.
Accordingly we will not be giving expected delivery dates for the foreseeable future, but just try to regularly update as and when we have news of progress. We have 2 new models ready to go and will announce in due course…..watch this space!!! The identity is a closely guarded secret…………….. 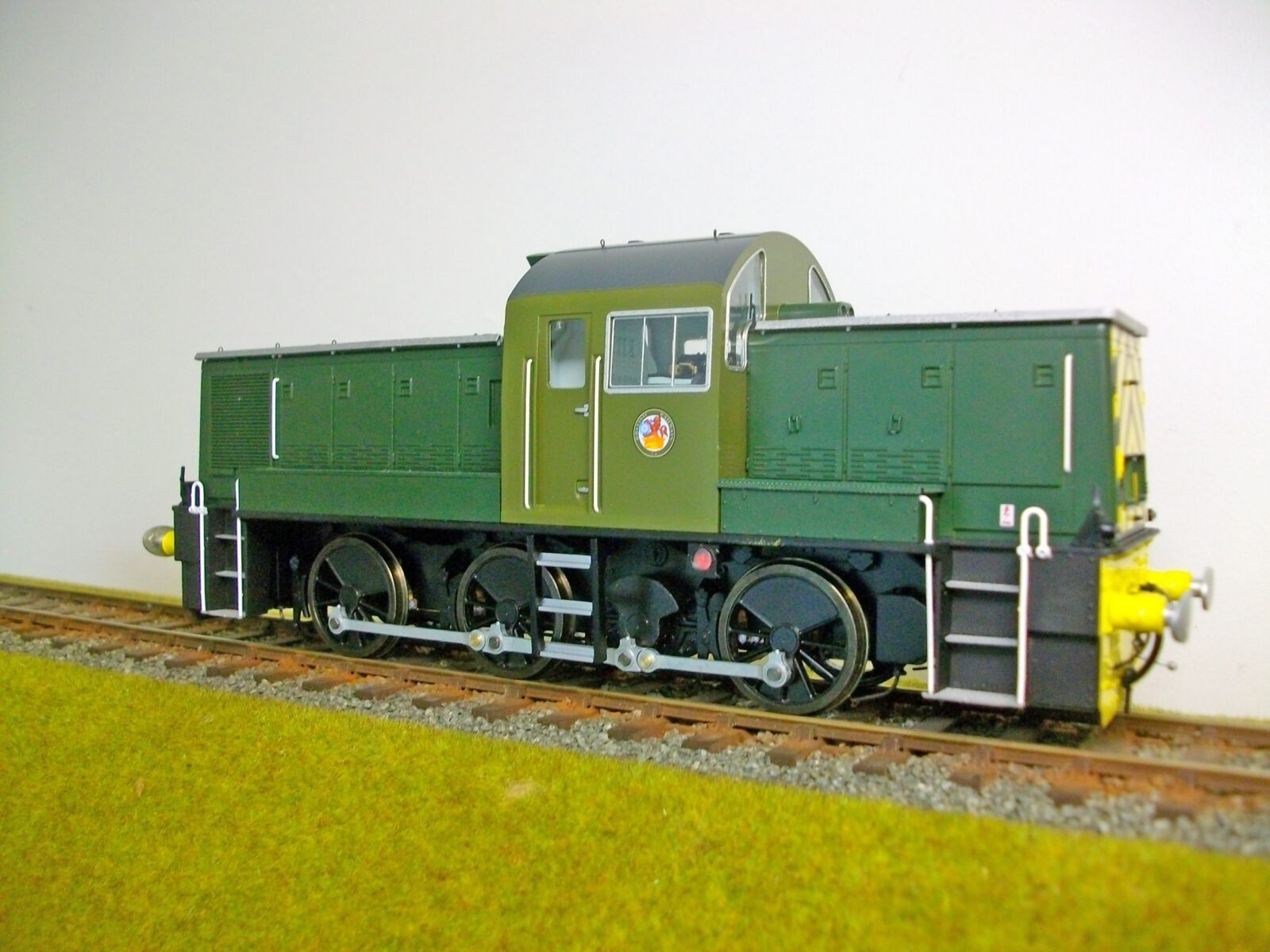