As you may recall, the initial delivery of our 8750 Panniers was about 6 weeks late last summer, due to a moulding issue that needed a little extra time to put right.

Despite our best efforts, and of those in our factory, it was not possible to recover these few weeks for the delivery of the 57xxs, which arrived in November, rather than the start of October as expected.

Sadly, once again we find ourselves unable to recover the missing weeks for the riveted panniers, which we had expected at the end of January 2018. We are still about six weeks behind. However, we have now confirmed that the first models will arrive in March 2018, but it is unlikely that they will be here in time for the Gauge 0 Guild show at Kettering.

We will be attending the Gloucester 0 gauge Group show at Hardwicke on the 25th March, and we are as sure as we can be that we will have received the models by then.

We know that many of our customers budget carefully to purchase our models, so we hope that this will provide some guidance as to when funds will be needed.

We are sorry to disappoint anyone, but, to look on the bright side; at least the delay is a small number of weeks rather than several years……….. 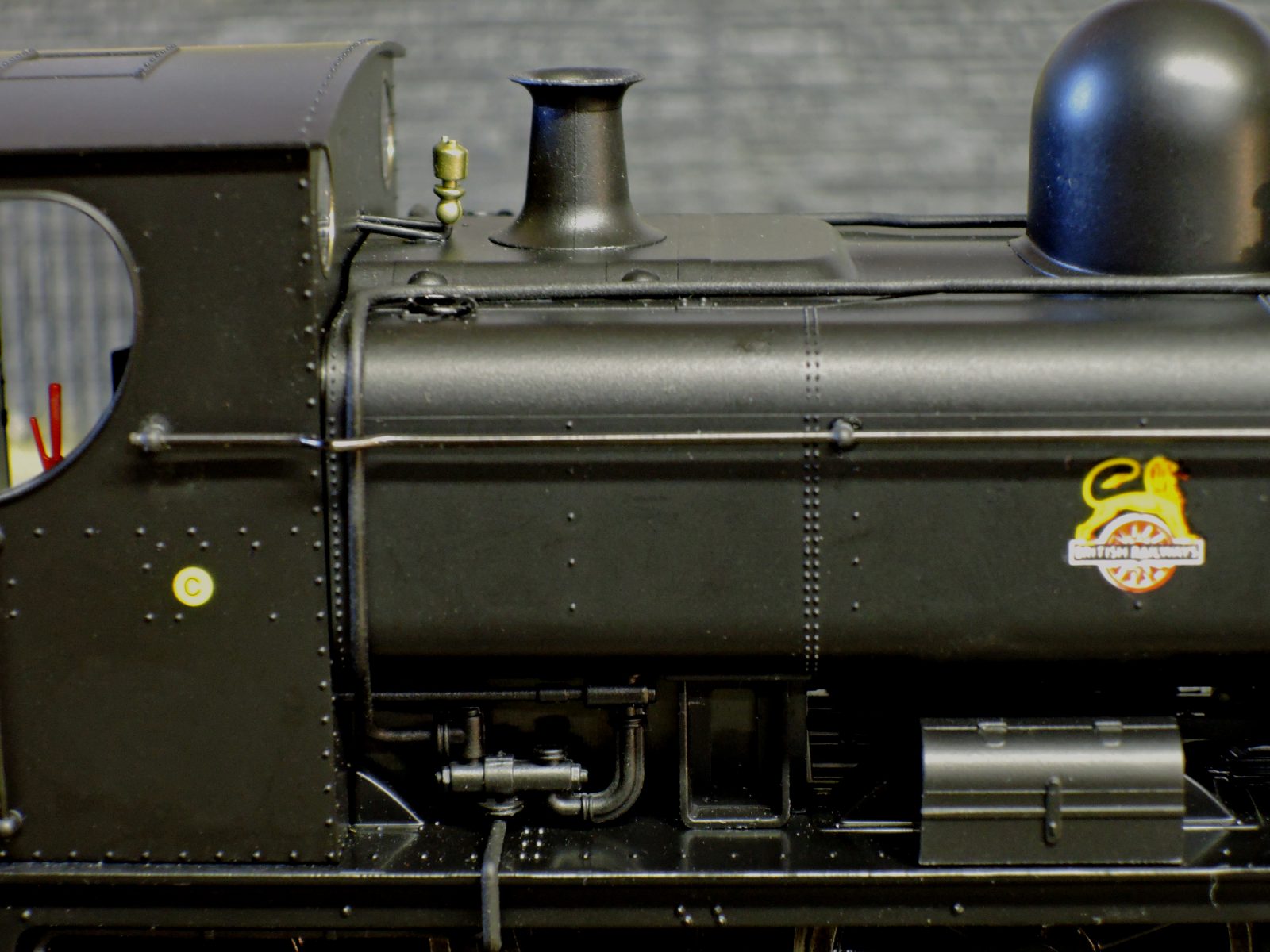 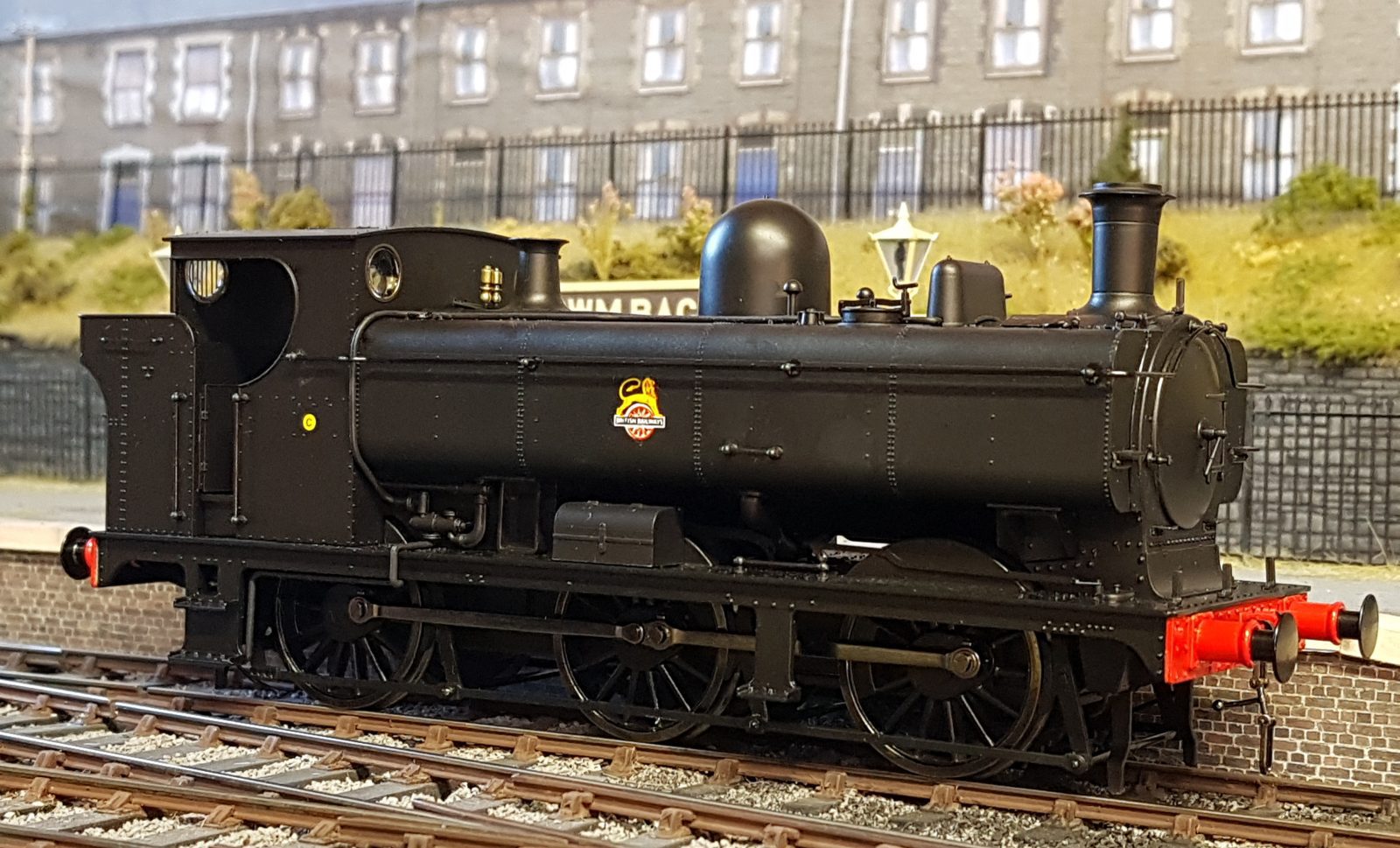