We announce the production of two fine-scale RTR, injection-moulded 0 gauge models of the ‘modernised’ version of the Great Western Railway (GWR) Iron Mink steel-bodied goods van in 7mm scale (1:43.5, for 32mm standard gauge). It is the final phase of Minerva’s GWR Iron Mink programme and follows the Gunpowder Vans.

Iron Minks production ended in 1901 and by the late 1920s some were showing  signs of deterioration around the lower wooden frames of the iron doors. To prolong the life of the vans, from c.1927 some had their doors replaced with new wooden planked doors. This appears to have been a piecemeal programme, implemented over a long period. Significant numbers of Iron Minks were withdrawn in the 1930s, but large numbers, with both types of doors survived into the 1950s.

Minerva Model Railways is producing a limited run batch of these ‘modernised’ vans. They will be available with in the 1937 GWR 6” lettering style and the British Railways unfitted grey livery.  Three running numbers will be made for each livery.

The retail price per wagon is £42.00 including UK  VAT. Postage will be £4.00 per order. A discount of £2.00 per van is available for orders of five or more models, which can be mixed with the original Iron Mink and Gunpowder Vans. Delivery of the production models is expected in the late summer of 2018. 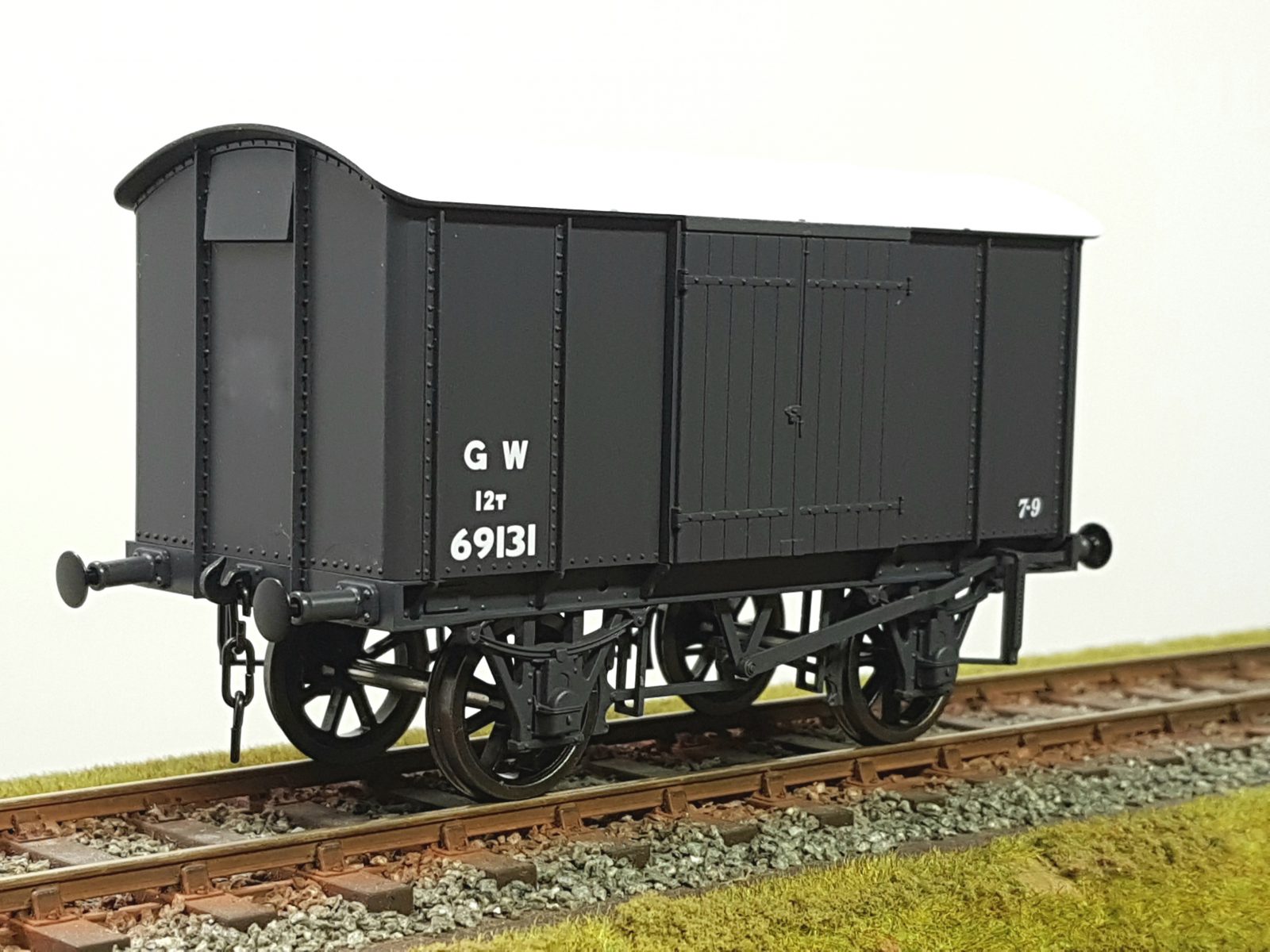 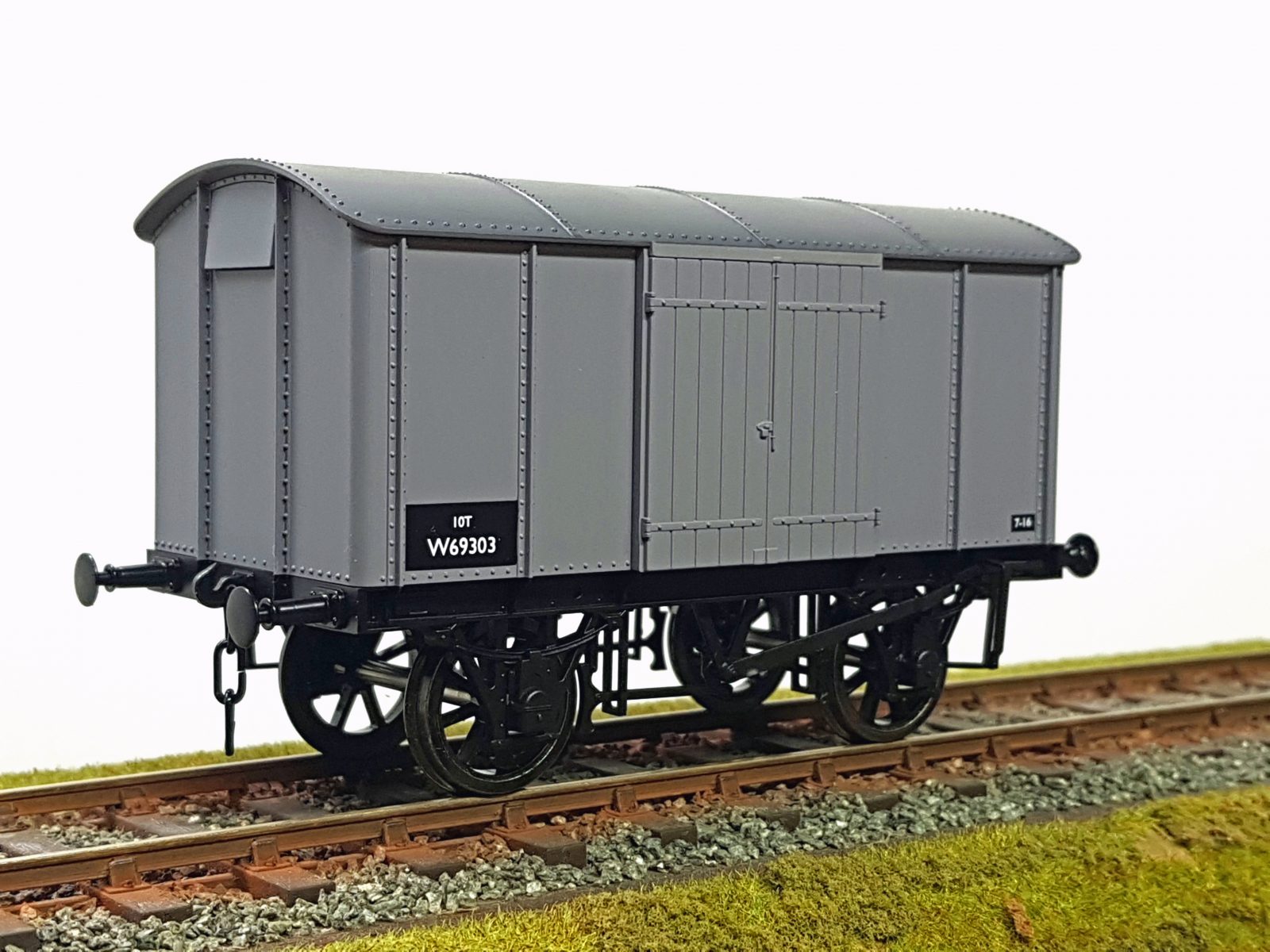