We are delighted to announce the production of a finescale, injection-moulded 0 gauge model of the British Railways (BR) Class 14 0-6-0 diesel hydraulic locomotive in 7mm scale (1:43.5, for 32mm standard gauge).  It is Minerva’s first venture into mainline diesel traction and delivery is expected by Spring 2020.

The Class 14s were ordered in 1963 and designed for trip working movements between local yards and short-distance freight trains. Fifty-six members of the class numbered D 9550-D9555 were built at BR’s Swindon Works with the first delivered in 1964. The anticipated work on BR quickly dried up and from 1968 the locomotives, some after a brief sojourn at Hull Dairycoates in 1967-68, were either sold to industrial operators including the National Coal Board and the British Steel Corporation or scrapped.  Nicknamed “Teddy Bears”, 19 of the locomotives survive in preservation around the UK. 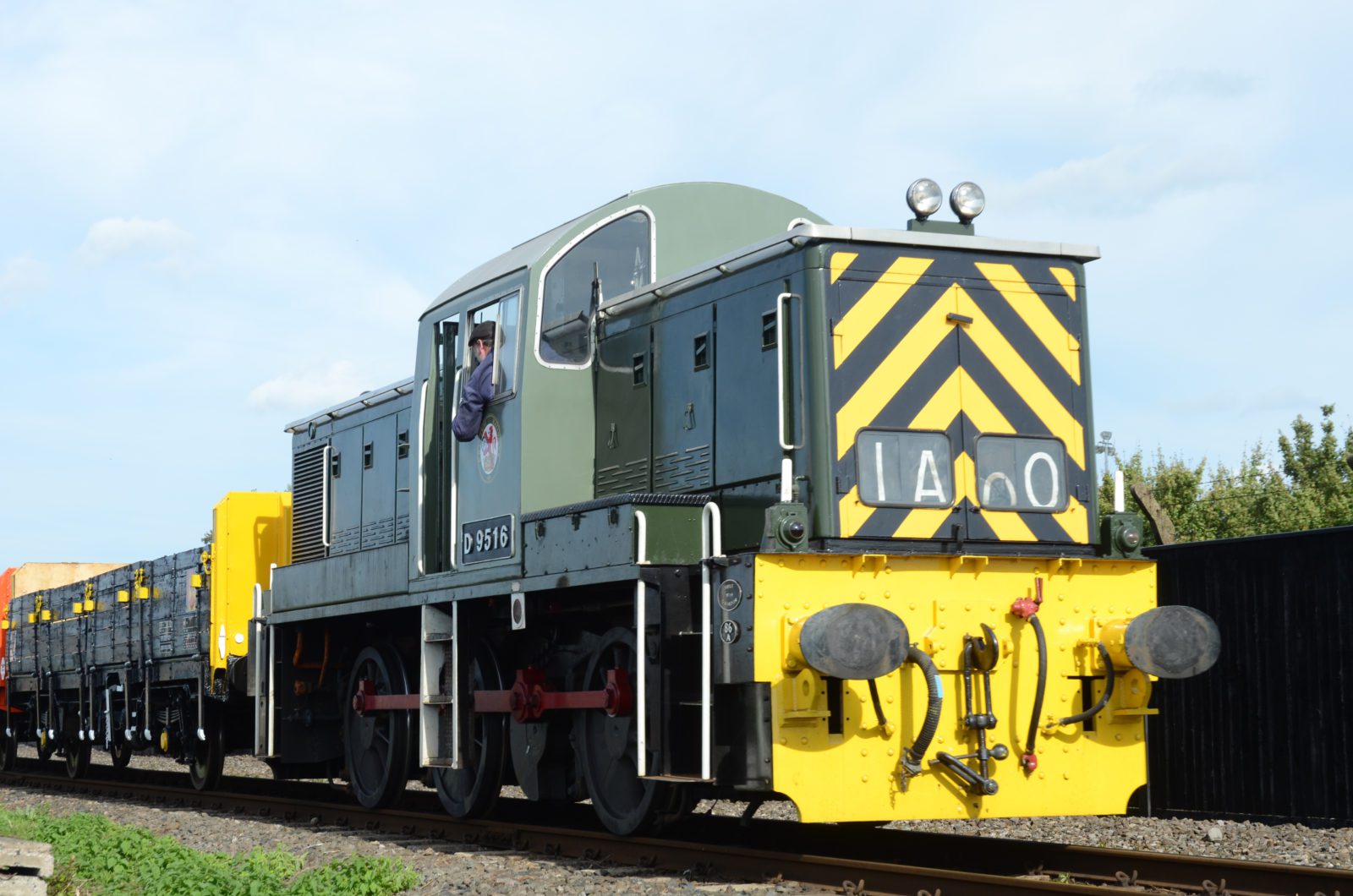 A bespoke DCC sound project is being developed.  Design work is almost complete and the Class 14 is expected to be delivered in early 2020. The retail prices including UK VAT are expected to be:

Advanced orders taken before the end of business on 30th November 2019 will qualify for a discount of £30.  Minerva does not take deposits and payment is not taken until the models have been delivered, tested and are ready for dispatch. The models will only be available direct from Minerva Model Railways via mail and telephone order, the Minerva website and from the Minerva stand at selected model railway shows.